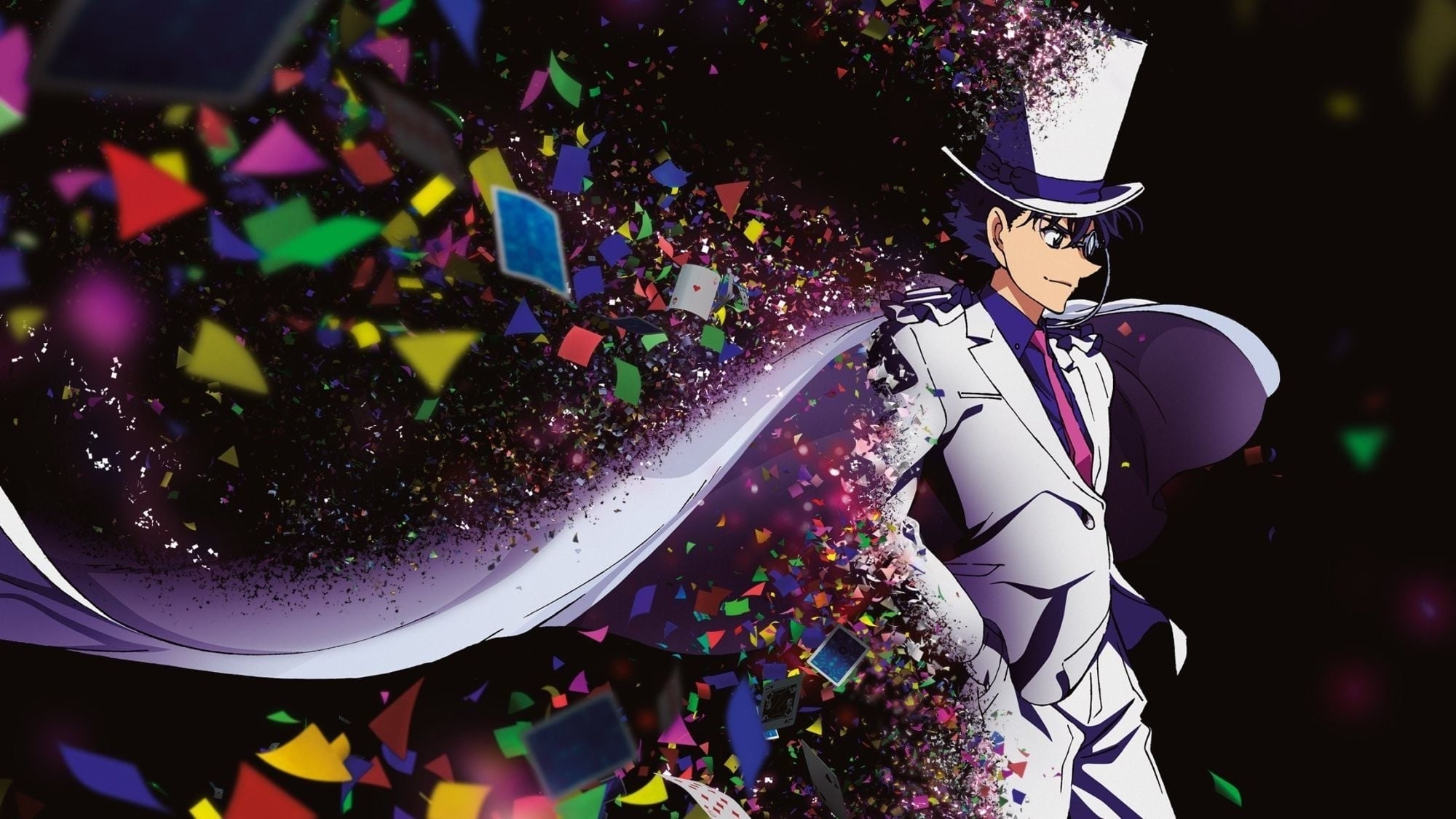 Eight years after the mysterious death of his father, Kaito Kuroba, a slightly mischievous but otherwise ordinary teenager, discovers a shocking secret: the Phantom Thief Kaito Kid—also known as “The Magician Under the Moonlight”—was none other than his own father. The former thief was murdered by a criminal organization seeking a mythical stone called the Pandora Gem, said to shed a tear with the passing of the Valley Comet that comes every ten thousand years. When the tear is consumed, the gem supposedly grants immortality.

Vowing to bring those responsible for his father’s death to justice, Kaito dons the Phantom Thief’s disguise, stealing priceless jewels night after night to find the Pandora Gem before his enemies can use the power for themselves. 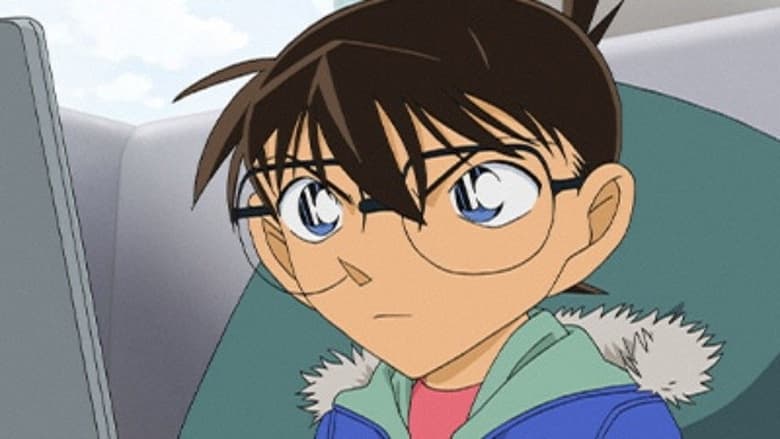 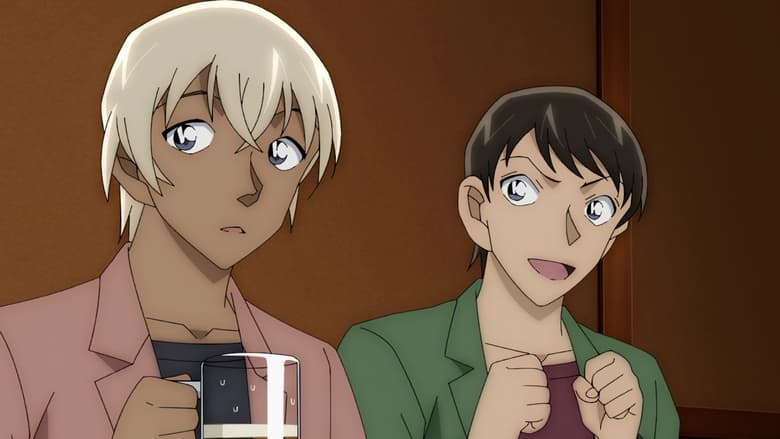 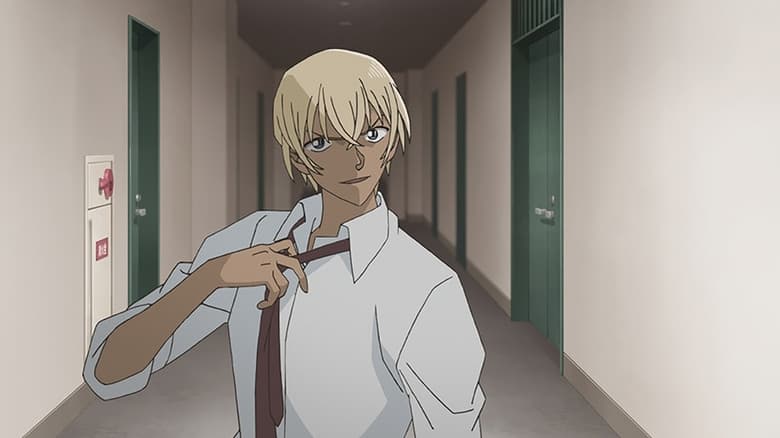 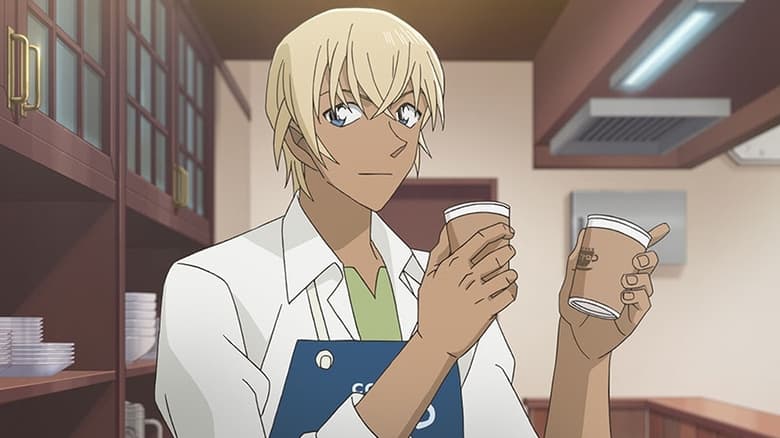 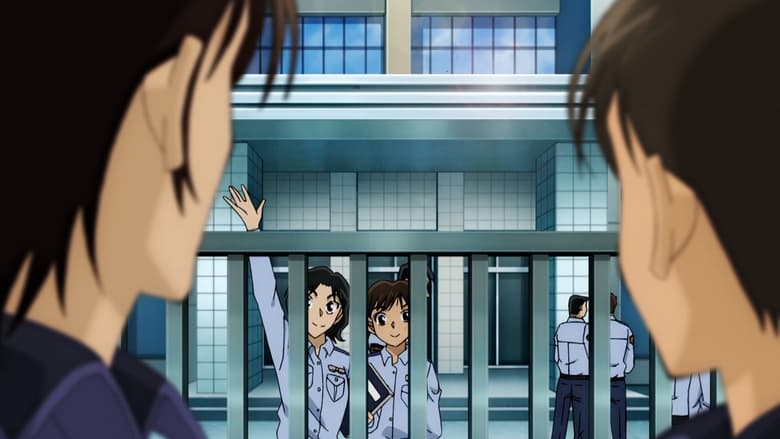 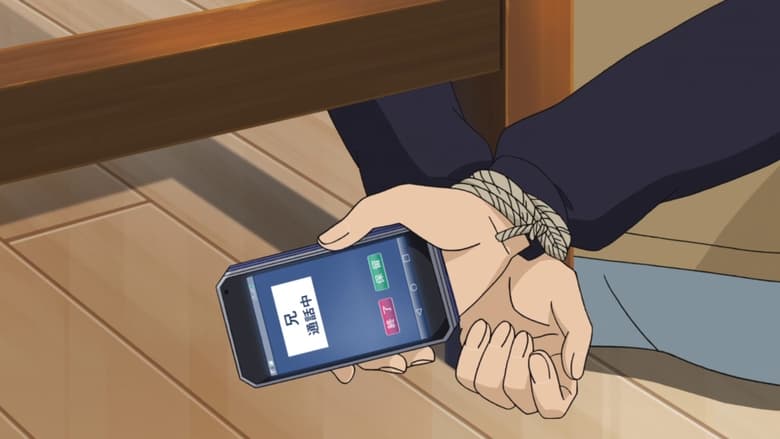 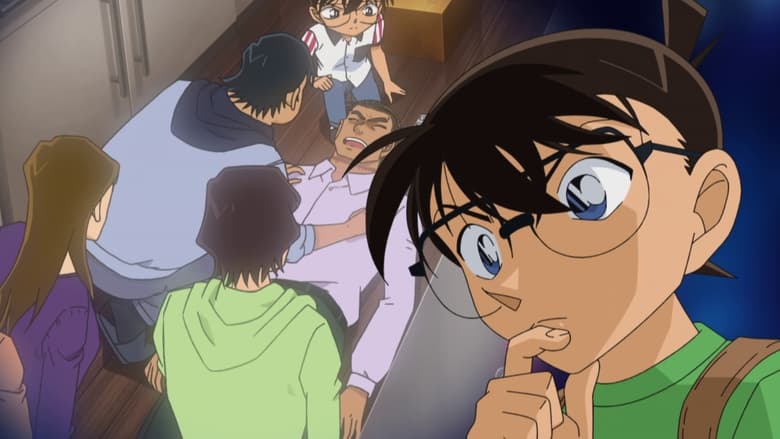 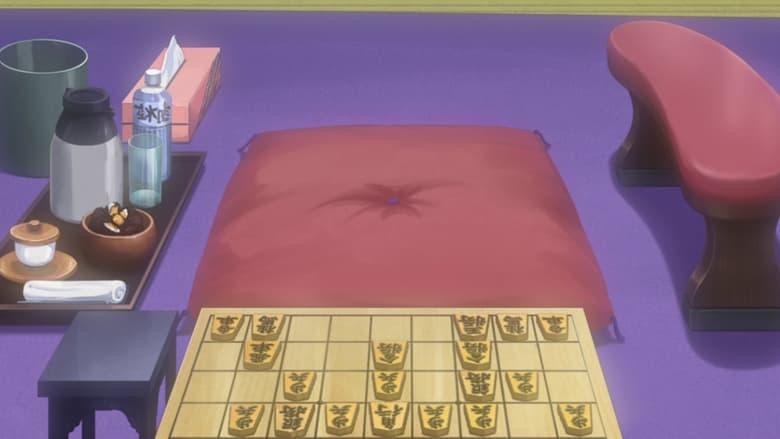 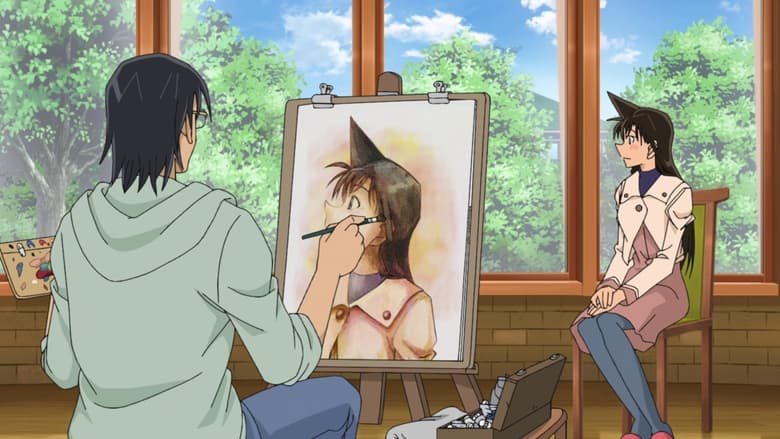 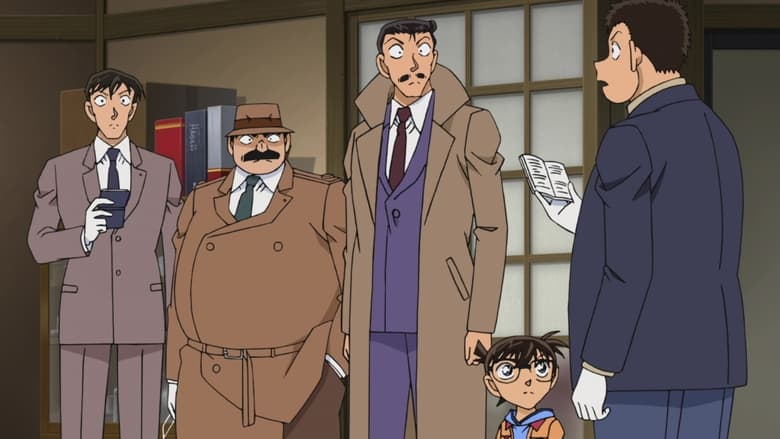